Get a free quote from Westgate surveyors on:

Get a quote for a survey in Westgate

We carry out building surveys to suit every property and budget.  With our Chartered Surveyors’ extensive knowledge of Westgate, and the Thanet District Council area and East Kent, we provide comprehensive, quality advice you can trust. Our emphasis is on guiding you through your property purchase or work, by getting to know the property and helping you on a personal basis.

Our RICS Chartered Surveyors carry out most of the building and property surveying services you will need. The Chartered Surveyors within the Property Surveying network inspect both commercial property and residential property.  Whatever the type of property or advice required, call us for a quote or contact us via the form on this page.

Westgate Surveyors are independent Chartered Surveyors covering Westgate on Sea and the surrounding area. We provide expert, tailored advice on all types of property and buildings, including residential and commercial buildings.

Russell Smith is a member of the Royal Institution of Chartered Surveyors and is an independent surveyor providing an efficient and personal service tailored to suit his clients needs.

He undertakes surveys and valuations on period and modern residential properties, including houses, bungalows and flats for property buyers in and around Westgate and the surrounding Kent area.

For friendly advice without obligation, please call the

Westgate-on-Sea became a tourist resort in the 19th century – before that, surveys showed it was just home to a farm, a few houses and cottages and a coastguard station.

It is named after Westgate Manor, which was a building located in Westgate since medieval times.

The two sandy beaches of West Bay and St Mildred’s now have groynes and walls to constructed to prevent erosion. St Saviour’s Church was built in 1884 of local ragstone and is a Grade II listed building.

Westgate on Sea has educated many notable and less notable people including John Profumo and the legendary actor Jon Pertwee.

Russell Smith is a member of the Royal Institution of Chartered Surveyors and is an independent surveyor providing an efficient and personal service tailored to suit his clients needs.

He undertakes surveys and valuations on period and modern residential properties, including houses, bungalows and flats for property buyers in and around Westgate and the surrounding Kent area.

For friendly advice without obligation, please call the

Party Wall surveys and awards for residential and commercial properties, as well as schedules of condition and dilapidations, can be carried out to assist you.

Under the Party Wall etc. Act 1996, every ‘adjoining owner’ is subject to the provisions of the Act when work is carried out on their home or other property. In a typical domestic property scenario this is usually limited to one or two parties. Larger commercial developments can encompass many freehold properties and tenanted properties. The notices and recording of condition should always follow the protocol of the Party Wall Acts. Westgate surveyors often act both for the party carrying out the building works, as joint surveyors acting to make sure matters are appropriately Westgatet with as well as for the neighbouring property owners to protect their interests or as joint agreed surveyors 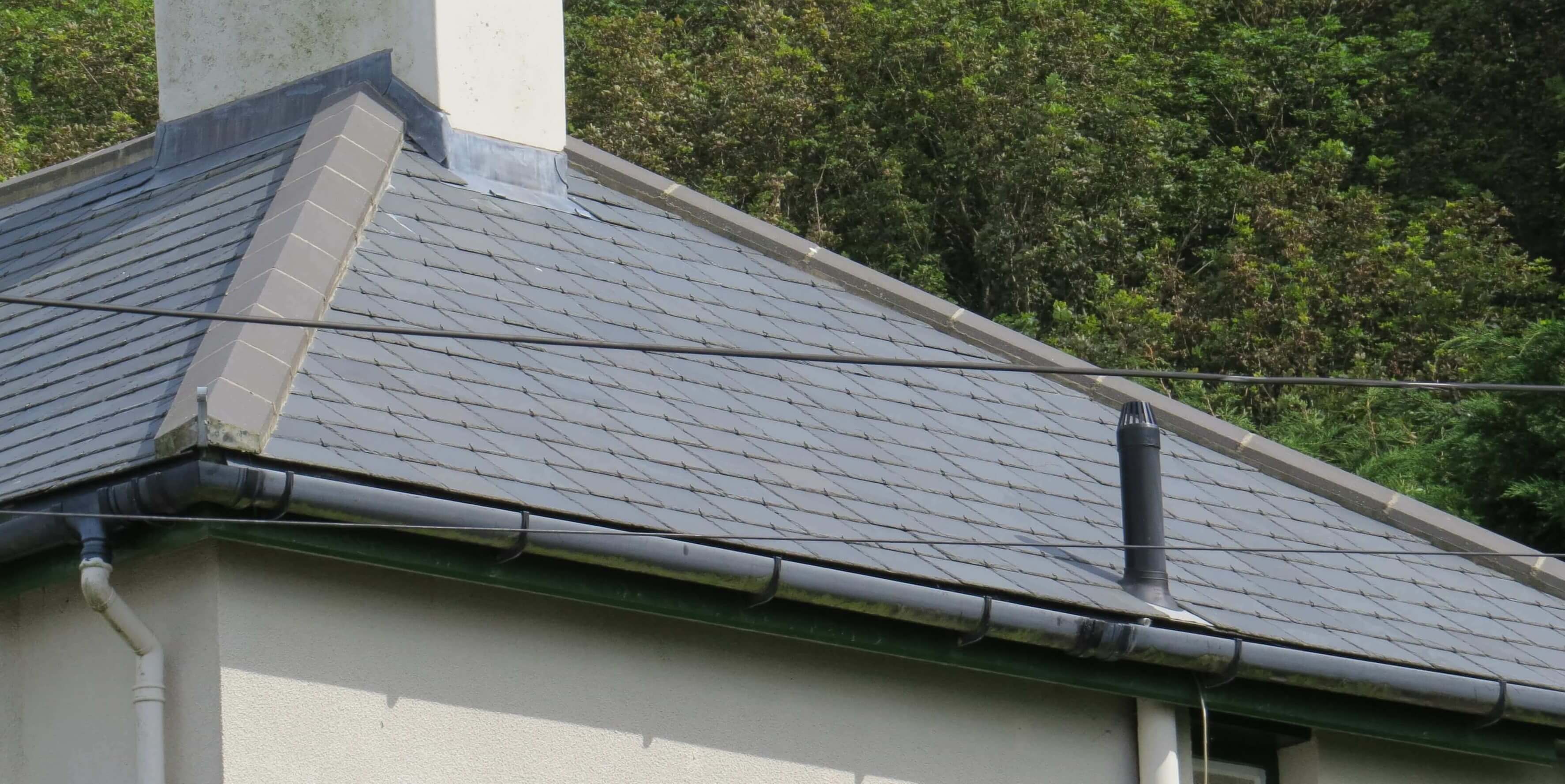 Some of the building survey and property work we provide in the Westgate area:

If you’re interested in a building or property service in Westgate that is not listed above, please contact us for advice as it is likely we can still help, or can help you find you a property professional who can help you.

Russell Smith is an independent chartered surveyor covering Westgate and the surrounding area. Our emphasis is in helping clients with both residential survey and commercial property issues. Please telephone the team to discuss our services or your property requirements.

Westgate Surveyors is a marketing name of Smiths Building Surveyors Ltd Chartered Surveyors which is regulated by the RICS.