Get a free quote from Settle surveyors on:

Our RICS Chartered Settle Surveyors provide house surveys for most types of properties. A survey from Settle Surveyors can help you decide whether to buy a new property or assess any problems in an older property you are purchasing. Also serving the whole of North Yorkshire, we are here to help you.

Get a quote for a survey in Settle today!

Our RICS Chartered Surveyors carry out most of the building and property surveying services you will need. The Chartered Surveyors within the Property Surveying network inspect both commercial and residential buildings.  Whatever the type of property or advice required, call us for a quote or contact us via the form on this page.

Settle Surveyors carry out building surveys to suit every property and budget.  Our Chartered Surveyors have extensive knowledge of Settle and North Yorkshire, and provide comprehensive, quality advice you can trust. We will guide you through your property purchase or building work, by getting to know the building and helping you on a personal basis.

Settle Surveyors are independent Chartered Surveyors covering Settle and the surrounding area. We provide expert, tailored advice on all types of property and buildings, including residential and commercial properties. 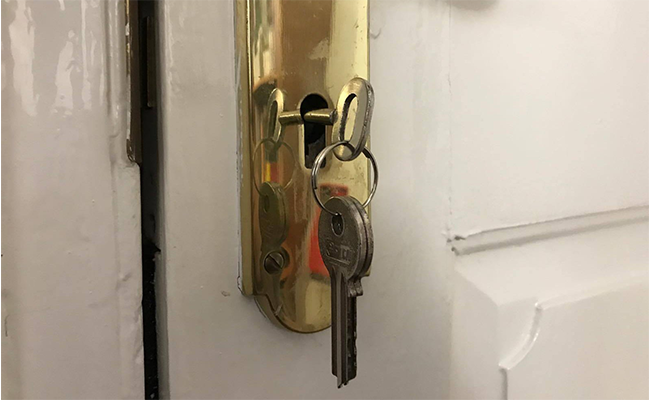 Party Wall surveys and awards for residential and commercial properties, as well as schedules of condition and dilapidations, can be carried out to assist you in Settle and throughout North Yorkshire.

Under the Party Wall etc. Act 1996, every ‘adjoining owner’ is subject to the provisions of the Act when one person carries out work on their home. In a typical domestic property scenario this is usually limited to one or two parties. Larger commercial developments can encompass many freehold buildings and tenanted properties. The notices and recording of condition should always follow the protocol of the Party Wall Acts. Settle Surveyors often act for the party carrying out the building works, as joint surveyors acting to make sure matters are appropriately dealt with as well as for the neighbouring property owners to protect their interests.

Some of the building survey and property work we provide in the Settle area:

If you’re interested in a building or property service in Settle that is not listed above, please contact us for advice as it is likely we can still help, or can help you find you a property professional who can help you.

Settle is a market town and civil parish in the Local Authority District of Craven in North Yorkshire. Served by Settle and Giggleswick Railway Stations and with links to the wider road system via the A64.

Settle Market dates back to approximately 1249 when a charter was granted and is held weekly on Tuesdays. The first bridge at Settle over the River Ribble was mentioned in 1498. The North Craven Building Preservation Trust owns several buildings in Settle including part of the Folly (a 17th Century listed building open to the public).

The Naked Man Café building is believed to be the oldest café in the country. The property was built in 1663 and was once a public house, and it’s unusual name is thought to have originated when a man was buried naked beneath the building.

Opening Hours: Our enquiry desk is open from 09.00 to 17.00 Monday to Friday. We are closed Saturday, Sunday and Bank Holidays but you can send a form enquiry or email anytime. 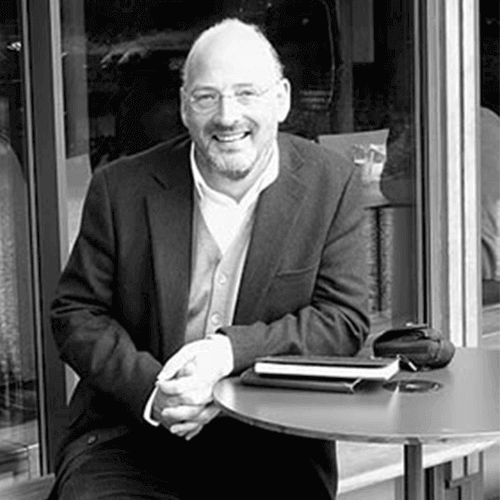 Settle Surveyors is a marketing name of Right Surveyors Yorkshire Ltd which is regulated by the RICS.