Get a free quote from Bassaleg surveyors on:

Our RICS Chartered Surveyors provide building surveys for most types of property.  A survey from Bassaleg Surveyors can help you decide whether to buy a new property or assess any problems in an older property you are purchasing.  Also serving the whole of the Newport area, we are here to help you.

Get a quote for a survey in Bassaleg

Our RICS Chartered Surveyors carry out most of the building and property surveying services you will need. The Chartered Surveyors within the Property Surveying network inspect both commercial and residential property.  Whatever the type of property or advice required in Bassaleg, call us for a quote or use the contact form on this page.

We carry out building surveys to suit every property and budget.  With our Chartered Surveyors’ extensive knowledge of Bassaleg, we provide comprehensive, quality advice you can trust. Our emphasis is on guiding you through your property purchase or building work, by getting to know the property and helping you on a personal basis.

Bassaleg Surveyors are independent Chartered Surveyors covering Bassaleg and the surrounding area. We provide expert, tailored advice on all types of property and buildings, including residential and commercial buildings. 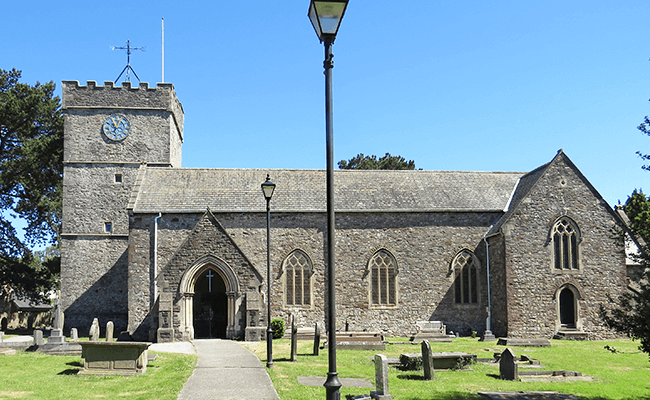 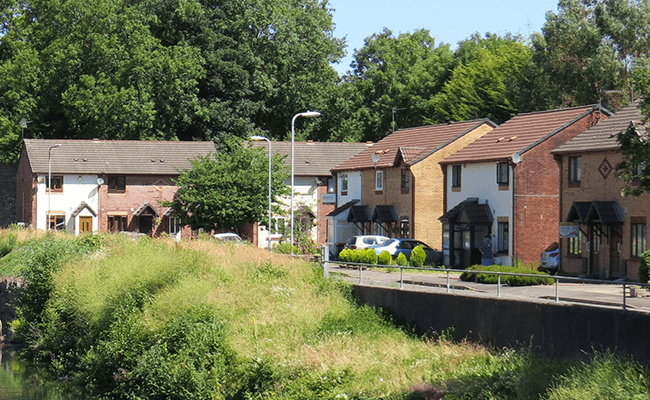 Our Chartered Surveyor Keith Batten FRICS is able to provide valuations on all types of residential property for a variety of purposes across Bassaleg. Keith is regulated as a valuer with the Royal Institution of Chartered Surveyors and takes pride in his accuracy, experience and proven track record.

In particular, the practice focuses on assisting clients with matrimonial and probate valuations

Some of the building survey and property work we provide in the Bassaleg area:

If you’re interested in a building or property service in Bassaleg that is not listed above, please give us a call as it is likely we may still be able to help you.

The two railway station buildings once served the Brecon and Merthyr Railway and Great Western Railway, both closed under Dr Beeching, but Bassaleg remains connected to Cardiff and Ebbw Vale by train through the nearby station of Pye Corner.

Surveys have shown that Bassaleg was once home to a Saxon camp. There are several listed properties, including the C.14 Parish Church buildings, a thatched cottage built in late C.17 that has been restored, and two buildings adjacent to the Tredegar Arms.

We are a practice of Chartered Surveyors covering Bassaleg and the surrounding area.  Our emphasis is in helping clients with both residential survey and commercial property issues. Please telephone the team to discuss our services or your property requirements. 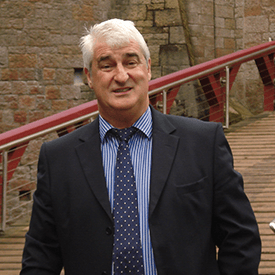 Bassaleg Surveyors is a marketing name of Right Surveyors Glamorgan Ltd which is regulated by the RICS.