Get a free quote from Barry surveyors on:

Barry Surveyors is a marketing name of Right Surveyors Glamorgan Ltd. Our RICS Chartered Surveyor Keith Batten MRICS provide house surveys for most types of properties. A survey from Barry Surveyors can help you decide whether to buy a new home or assess any problems in an older property you are purchasing.

Get a quote for a survey in Barry

Our RICS Chartered Surveyors carry out most of the building and property surveying services you will need. The Chartered Surveyors within the Property Surveying network inspect both commercial  and residential property.  Whatever the type of property or advice required in Barry, call us for a quote or use the contact form on this page.

We carry out building surveys to suit every property and budget.  With our Chartered Surveyors’ extensive knowledge of Barry and South Glamorgan, we provide comprehensive, quality advice you can trust. Our emphasis is on guiding you through your property purchase or building project, by getting to know the property and helping you on a personal basis.

Barry Surveyors are independent Chartered Surveyors covering Barry and the surrounding area. We provide expert, tailored advice on all types of property and buildings, including residential and commercial buildings. 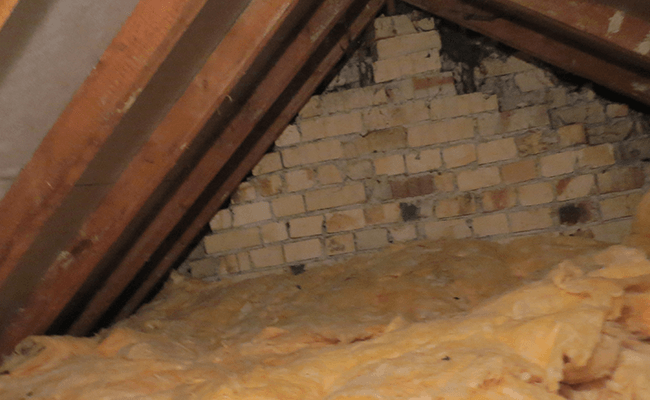 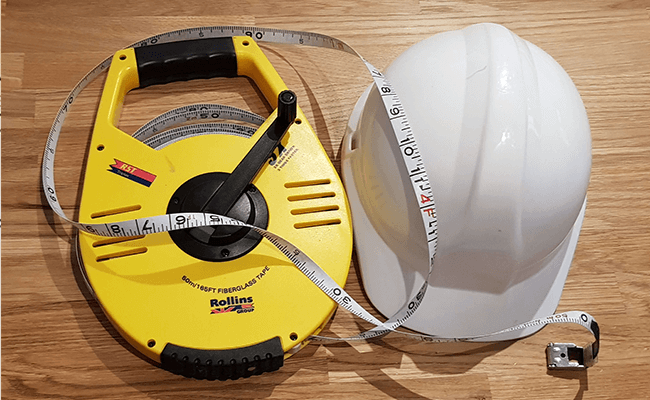 At Barry Chartered Surveyors our property valuer Keith Batten FRICS is able to provide valuations on all types of residential property for a variety of purposes across Barry. Keith is regulated as a valuer with the Royal Institution of Chartered Surveyors and takes pride in his accuracy, experience and proven track record. In particular, the practice focuses on assisting clients with matrimonial and probate valuations

Some of the building survey and property work we provide in the Barry area:

If you’re interested in a building or property service in Barry that is not listed above, please give us a call as it is likely that we can still help you.

Barry is a popular seaside resort town on the Bristol Channel near Cardiff. As the town expanded in the 1880s, Barry Island was linked to the mainland to become a peninsula. The sandy beach and pleasure resort remain popular with locals and visitors alike, and Barry became well-known when it became home to TV’s Gavin & Stacey.

Terraced properties were built as homes for dock workers, but the oldest existing inhabited house in modern Barry is 16th century Whitehouse Cottage.

Barry’s population of over 50,000 makes it the fifth largest town in Wales. Its early growth was due to the building of Barry Docks which became the largest coal exporting port in the world in the early 20th century. The dock area still provides employment in the town. The railway that grew servicing the docks was instrumental in Barry’s popularity as a resort town and the mainline connected railway shares its home with Barry Tourist Railway which operates a heritage steam and diesel trains. 200 steam trains were saved and preserved by local company Woodham Brothers.

We are a practice of Chartered Surveyors covering Barry and the surrounding area.  Our emphasis is in helping clients with both residential survey and commercial property issues. Please telephone the team to discuss our services or your property requirements. 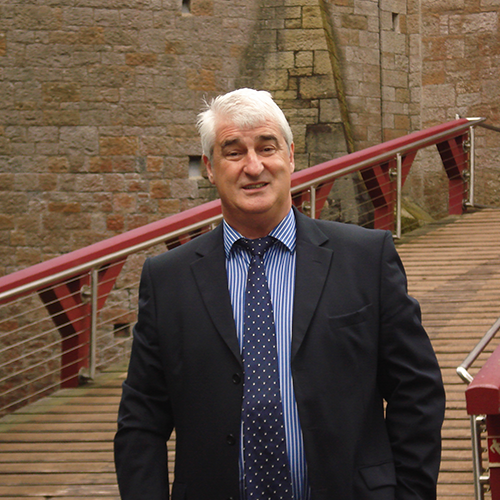 Barry Surveyors is a marketing name of Right Surveyors Glamorgan Ltd which is regulated by the RICS.