Various sources are claiming that now is as good a time to buy a property as there has ever been, with interest rates low and the property market surging forward. We have compiled stats from various sources around the country to give you a complete view of the mortgage market, in case you are looking to investâ€¦
To read the whole article, click here. 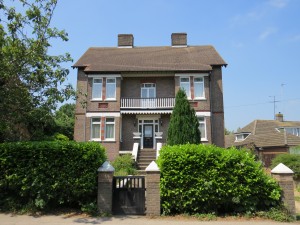 housing market. When closely analysed, however, the housing market itself has seen remarkable internal differences; with mild to modest increases in the vast majority of the country and the affluent South East surging ahead. The differences are sufficiently pronounced almost to suggest a tale of two different countries, rather than different areas within the same economy. What then can be done to rebalance this differential and bring the two halves of a broken country back into a single whole?