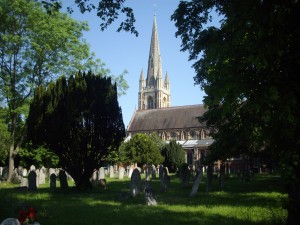 A survey produced by the insurance firm LV (formerly Liverpool Victoria) found that almost half of people (49%) of those who has bought a new home since the beginning of the year discovered unexpected damage after moving in. Almost a third of people (some 29%) of those who had bought a property already so far this year believe the seller deliberately concealed problems at the property during the sale.
To read the whole article, click here.