Here’s a good wheeze. Instead of buying a townhouse property in Harcourt Street, Marylebone, for £6.4 million and paying huge sums in stamp duty, why not simply set up a UK company and use it to buy the offshore firm that owns the property? All you have to do then is dissolve the company you’ve bought and bingo! No stamp duty. None.

Stamp duty is paid by property purchasers on property valued across a scale. But, when a company buys another company that owns a property, no stamp duty is payable as it is the shareholders of the company that are changing, not ownership of the property.

That’s just one of the scams revealed in the Pandora Papers, in this case saving ex-prime minister Tony Blair and his barrister wife Cherie £312,000 when they bought the London property as a business office in 2017. In their defence, the Blairs said that the building’s sellers had insisted it was sold in this way but that they would pay Capital Gains Tax when it was sold.

Between leaving the PM’s office in 2007 and purchasing the townhouse in 2017, the Blairs are estimated to have spent over £30 million purchasing 38 residential properties.

Ironically, Mr Blair has been noted in the past for his strong criticism of tax loopholes.

“We must tackle abuse of the tax system,” Mr Blair said in his first speech as Labour leader in 1994. “For those who can employ the right accountants, the tax system is a haven of scams, perks, city deals and profits. We should reward people who work hard and do well. We should not make our tax rules a playground for revenue avoiders and tax abusers who pay little or nothing while others pay more than their share.

“Millionaires with the right accountant pay nothing, while pensioners pay VAT on fuel. Offshore trusts get tax relief while homeowners pay VAT on insurance premiums.”

Having clearly taken note of his own words and with no hypocrisy intended concerning the various ways in which the system can be played to his financial advantage, Mr Blair seems to have found the right accountant.

He is thought to have channelled several million pounds through a complex structure of companies and partnerships since leaving Downing Street. In 2012, one of Mr Blair’s companies, Windrush Ventures, was reported in The Telegraph to have paid just £315,000 in corporation tax on a turnover of more than £12 million. He told HMRC that he had spent £500,000 on property rent, £300,000 on furniture, £2.3 million on staff salaries, and £8 million on unexplained “administrative expenses”.

How much is stamp duty? 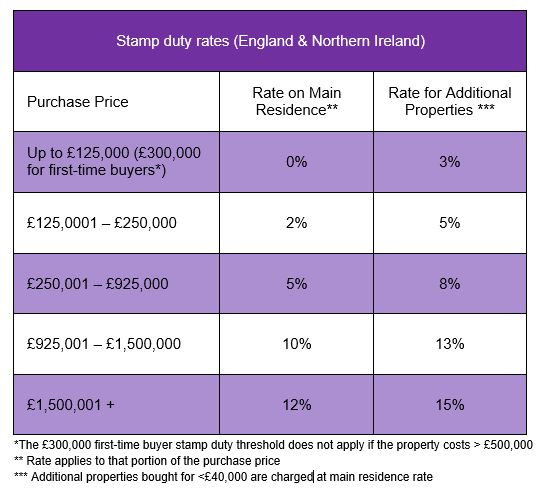 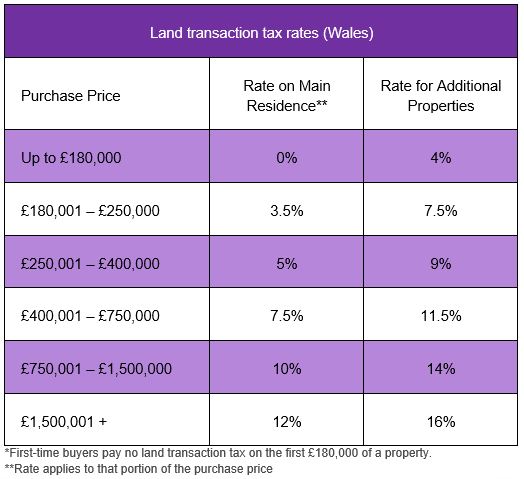