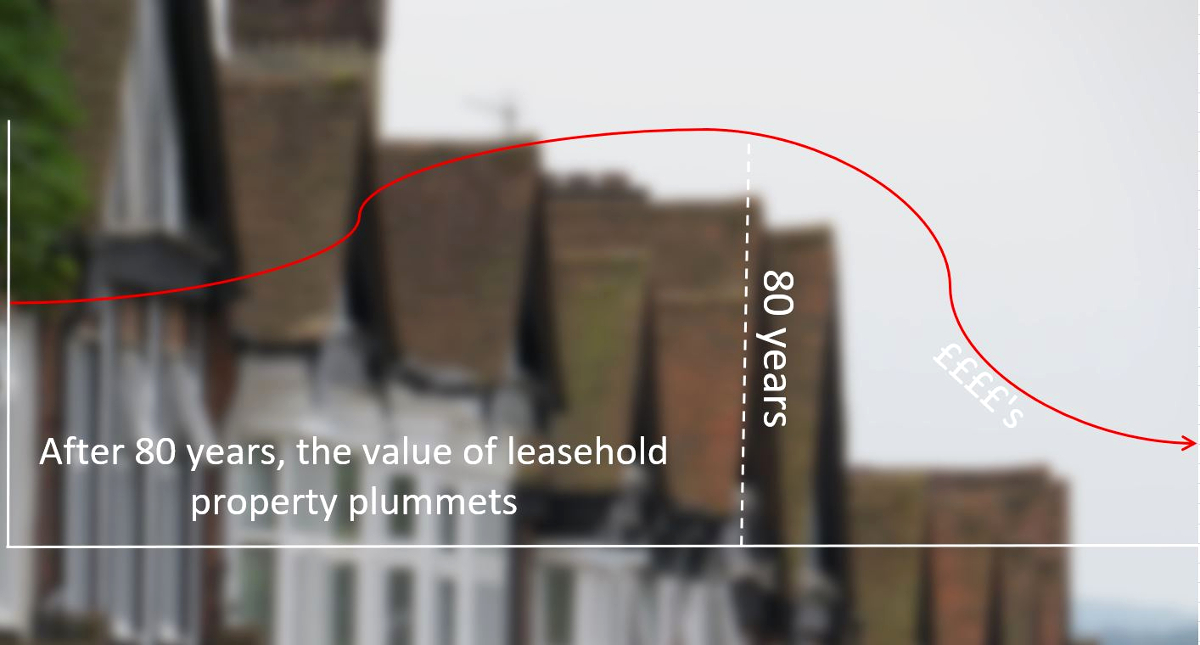 The Competition and Markets Authority has at long last opened an investigation into the practices of the leasehold property market.

The investigation launched on 11th June 2019 follows years of heartache and countless tales of woe from home owners locked into leasehold contracts and unable to sell their homes, while paying extortionate fees in ground rents and other costs. These home buyers have sometimes even been forced to use their builder’s own solicitors or licenced conveyancers.

The move has not come before time.

The potential breaches in consumer protection law that will be looked at include mis-selling, onerous contract terms, and unfair ground rents and other charges. The investigation will hopefully bring an end to unfair leasehold contracts.

The investigation will look at whether the home buyers signing up to leasehold contracts on their new property were provided with sufficient information to make an informed decision. If not, then the potential mis-selling of the leasehold could leave vulnerable: building firms, housing developers, lenders and freeholders, as well as the conveyancers or solicitors who transacted the contract.

The question of the â€˜fairnessâ€™ of the terms of the lease will also be investigated, including those contracts which include doubling ground rents as well as the level of fees for permission, services and administration.

The impact on homeowners in leasehold contracts is well documented and many of those affected are people who have used government schemes to enter the housing market. Many have been unable to extract themselves from the terms of the contract and left unable to sell their property.

It is essential that home buyers are fully aware of the consequences of entering into a leasehold contract before they sign what is likely to be a complex legal agreement. Conveyancers have a responsibility to their clients to ensure they fully comprehend their actions in terms they understand.

Any potentially misleading practice that is revealed by the investigation will help protect home buyers in the future, but it isnâ€™t yet known how those already affected will fare.

Visit the government website for details of how you can contribute to the investigation, but act quickly – an initial response has been requested by 12th July 2019.

If you’re buying a new property in England or Wales, ask a Property Surveying Chartered Surveyor for a Building Survey. You should also have the legal aspects appropriately checked by a solicitor or licenced conveyancer.

Back to June 2019 Newsletter